5 Most Historic Trees in Melbourne, Victoria

Treeshave always been part and parcel of Melbourne’s history and heritage. They even gave this part of Australia its identityas the garden estate with its lush greenery and iconic forested areas such as the Snowy River Estuary, Cumberland, Glen Nayook rainforest, among others.

Thereare, however, a few of these trees that bear a lot of historical significance to Melbourne. Someof them have probably been around for decades, standing majesticallyas each generation comes and goes. Take, for instance, the Bunya Bunya Pine that has been around since1897, growing with the city of Melbourne and providing life to many speciesall these years.


The Five Historical Trees of Melbourne 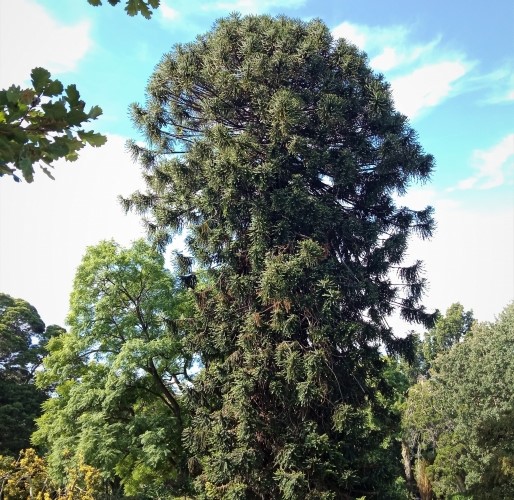 Believe or not this remarkable pine tree has been standingfor the last 140 years. Yes, that is over a century which is probably older than everyone on earth today.  Nominated for the Victorian tree of the year in 2019, this majestic and iconic tree stands inside Melbourne Gardensover a century after it was planted by Lady Bowen in 1879.

Also known as the old Bunya Bunya pine, this tree holds a lot of historical significance to the city of Melbourne and its inhabitants. Its bushy, prickly leaves look as young as those in surrounding vegetation even after all these years.

The Old Bunya pineis one of the protectedtrees of Melbourne and definitely worth seeing even as age and changing weather patterns take a toll on its ancient bark and once imposing figure.Make no mistake though, this grand old tree stillhas some years left in it and will continue being a feature in the grounds that it occupies.

You can see the140-year-old Bunya Bunya pine inside Melbourne gardens although you are strongly discouraged from engaging in any activity that may pose a threat to this grand old tree.

Bunya Bunya Trees have always held a lot ofmeaning to the native Aboriginal tribes of Victoria who had several uses for them including using them as torches andeating their nuts. Apart from the Auracaria Bidwill, there are other protected species namely: Auracaria Cuninighamii and Podcarpus elatus otherwise known as the hoop pine, and brown Pine respectively. You will find several of these pine trees scattered across Melbourne with some as old as the city itself.

It may no longer stand majesticallybut the separation tree of Melbourne was once the most iconic and proud gems of the city. Sadly, this and a few other trees were attacked by vandals who ringbarked them bringing an end to over four centuries of life and endurance. Ring barking will eventually kill the tree as it has no way to transport nutrients between the roots and leaves. According to Ben from GoTreeQuotes, the laws for tree removal Melbourne state that you the tree needs to be dead to remove it, or you need a permit, vandals have killed the tree to circumvents the laws. Nonetheless, the separation tree, which once graced Melbourne’ Royal Botanical gardens was once a historical gem that was the subject of admiration and wonder for the many who had the privilege of seeing it standing and healthy.

This grand old tree got its peculiar name from an important event in the history of Victoria. It was named after the separation of current-day Victoria from New South Wales during colonial times.Sadly, this historical gem is now a shell of its former self with only the main trunk remaining today. However, you can still view plantings of itssaplings in Melbourne’s botanical gardens if you want to get a feel of what the original looked like in its younger years.

In terms of species, the separation tree was a member of the Eucalyptus camadulensisfamily, otherwise known as red river gum. It had a smooth white bark and lance-shaped leaves with thick branches and protruding roots. This was one of thefamiliarand historically significant treesnative to Melbourne, New South Wales and other parts of Australia. The separation tree was believed to be over 400 yearsold by the time of its death through the aforementioned acts of repeated vandalism. 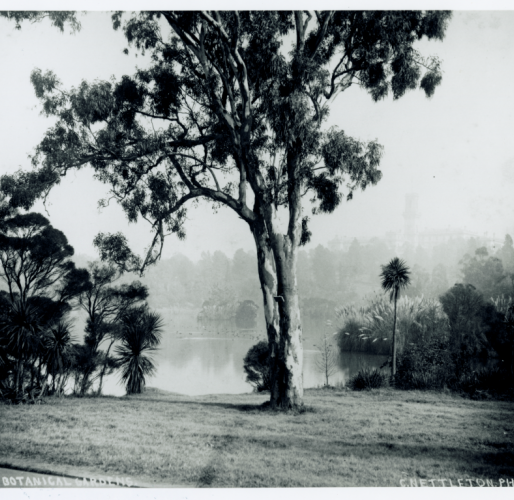 Alsoknown as the “Cockatoo Tree”, this tree is also one that has a good history to its name. Melbourne’s Lion’s Head tree is also found inside Melbourne and CranbourneGardens. It gets the name because it has a distinctive gall on its trunk that has a striking resemblance to the head of a lion. The Lion’s head tree is believed to have been standing on the spot it is today as far back 1885, over a century ago. However, this tree is still believed to be much older, even predating the city of Melbourne.

The Cockatoo tree is a giant river red gumotherwise referredby its scientific name EucalyptusCamadulensis. In terms of appearance, this majestic eucalypt has a remarkable and withered split stump with the characteristic thin leaves and oddly shaped branchesfound inmost trees of its age and species. The Lion’s Head Tree had to be restored in 2019 after it started shedding significant parts of its trunk. It can be seen standing to this day inside Melbourne and Cranbourne Gardens. 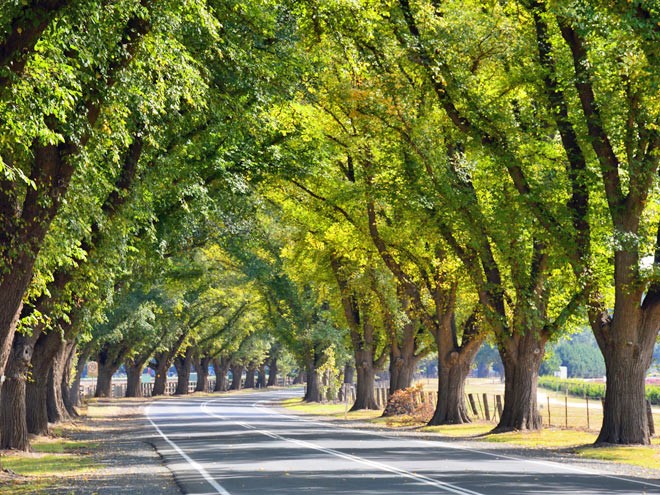 This is not one but a collection of historically significant and iconic trees that line Bacchus Marsh Avenue 50km Northwestof Melbourne, also known as the avenue of honour. These beautiful and well-conserved trees actually won the 2020 Victorian Tree of the Year award. They were all planted on the same day in 1918 to memorize the locals who were in the first world war.

There has been a lot of effort towards conserving these iconic trees even as road developments continue to pose a threat. You can still view them today on the avenue as they have always been for the past century or so. They deserve a mention on this list because of their historical significance even though they are technically not in the city. 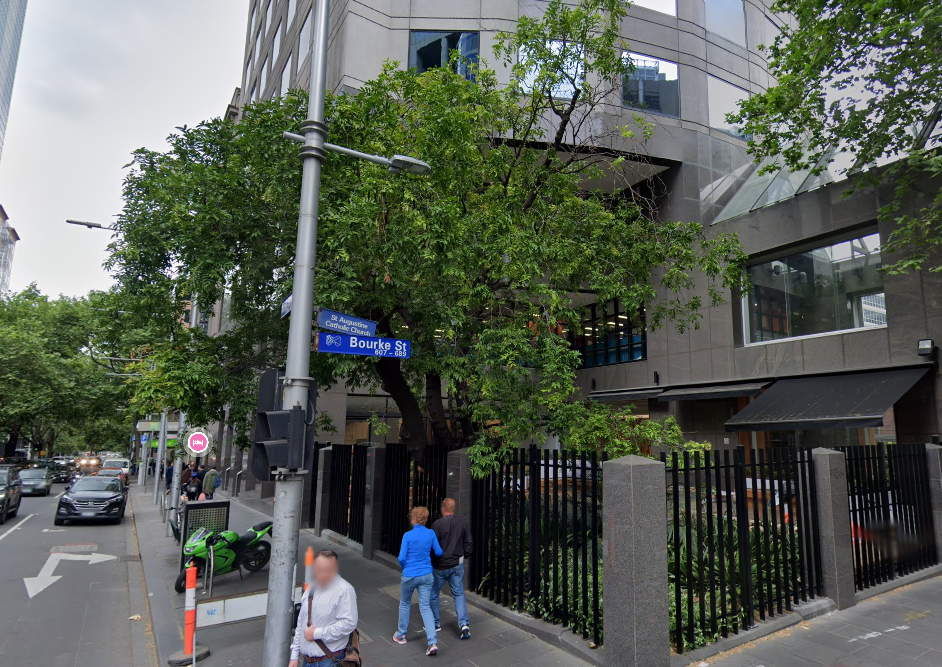 This tree holds historical significance to the city of Melbourne not just because of its location or age but even more, because it’s the only known mature specimen of its kind in Melbourne.  Its scientific name is Gledtsia sinensis and can be viewed at the of King and Bourke in Melbourne and is believed to have been part of an 1830’s garden.